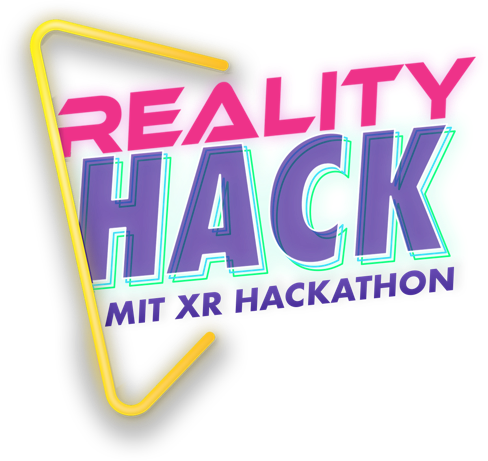 Check out our Devpost

Available via web on computer and mobile browser, the platform consists of two primary elements: an experiential platform 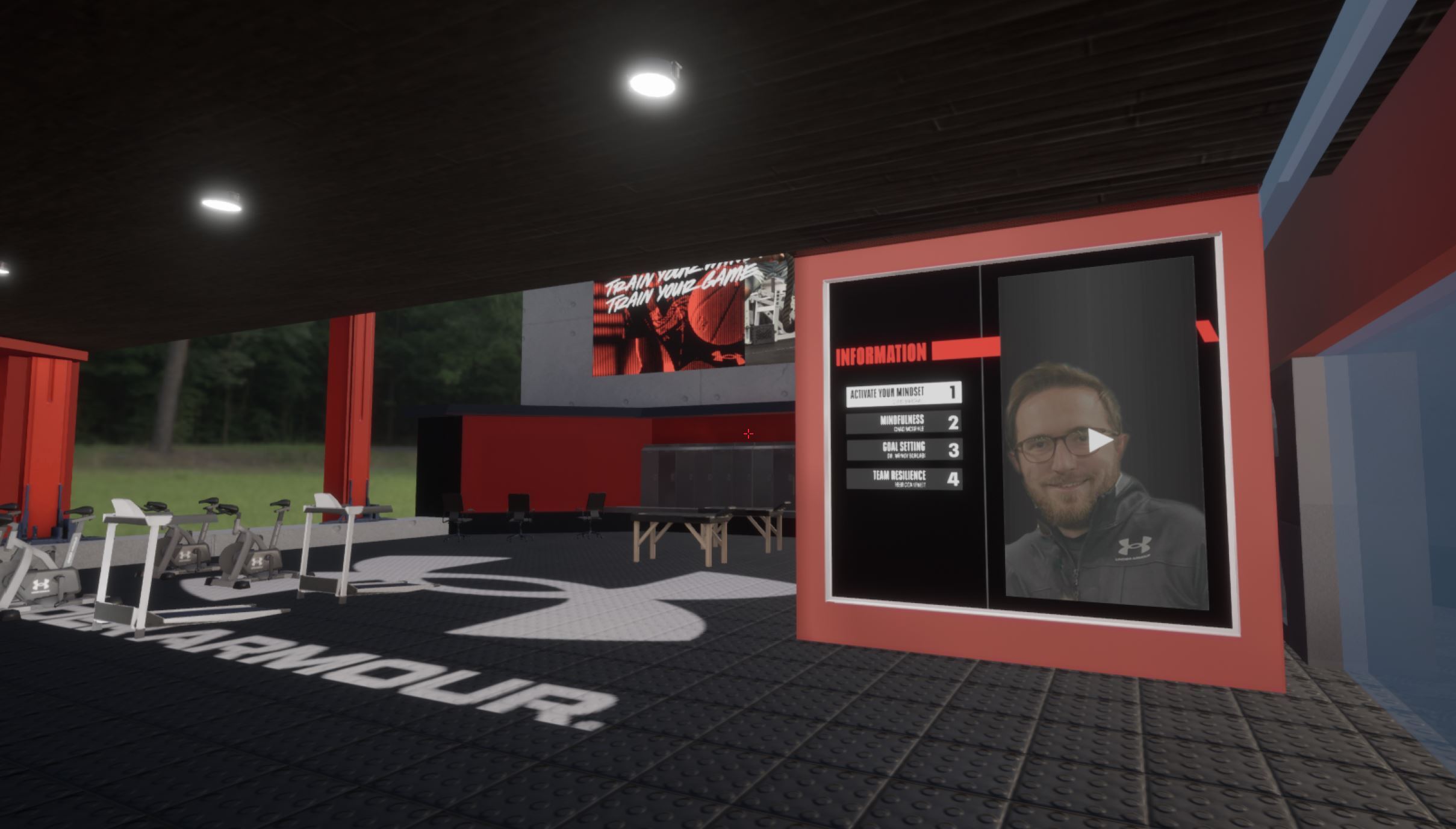 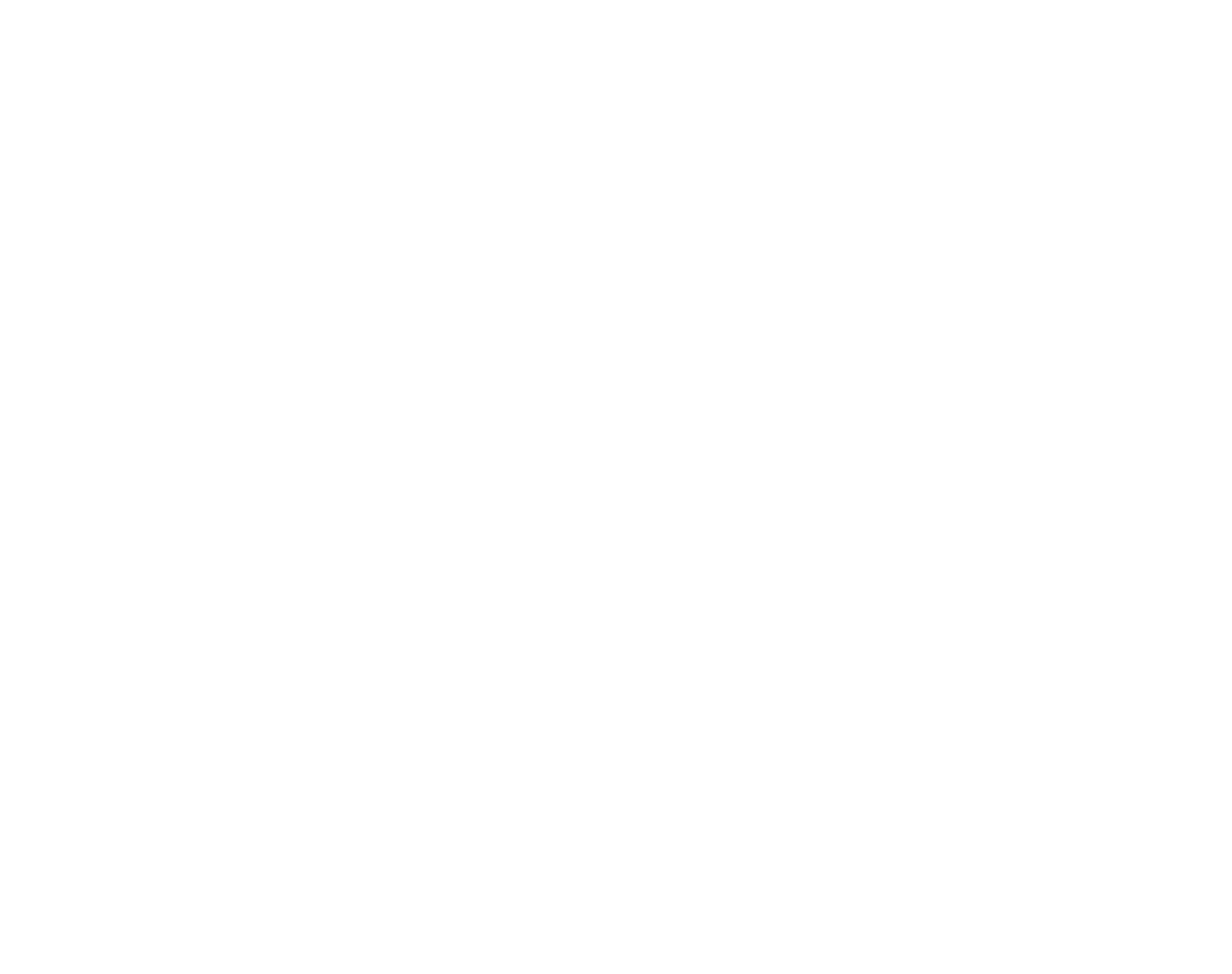 for Quills Fest in Museum of Other Realities

as part of the Depthkit Studio pilot program

Make Me A World Books

for the young adult novel "Home is not A Country" by Safia Elhillo.

Explore your environment and discover fourth dimensional Tesseracts all over the globe that exist beside our reality.

Snap photos to share as part of an ever growing archive of a multidimensional system of interacting elements. David Foster Wallace wrote about trying to visualize the fourth spatial dimension: “you can feel, almost imperceptibly, a strain at the very root of yourself, the first popped threads of a mind starting to give at the seams.”

Most of us can’t expect to truly make sense of dimensions outside of our three-dimensional realm of experience, but “Quantum Tesseract” visualises the fourth dimension through sculptural projections of HyperCubes (fourth dimensional shapes) existing in a constant state of quantum unfolding. Here a viewer can find themselves in a place beyond three dimensional existence possible only through virtual reality. in Barcelona. I spent one month in residence creating a collaborative Virtual Reality Project

while meeting professionals and Curators throughout the European creative technology world.

The Search for Extraterrestrial Life at Berkeley University all from remote places using the magic of XR. We will also include a VR distribution system

Created for Cannes XR with an amazing team from Madrid, Spain. Spatial Computing In Seclusion-experiments during quarantine

Extracelestial was a shared space VR installation for Oculus Quest. Users were placed in an Einstein-Rosen bridge, a wormhole in which you can view the 4th dimension. We threw a huge VR party including interactive projections and VR DJ Illuminaty playing remotely from San Francisco

I recently got my hands on the new Azure Kinect What an awesome summer! I'm currently working on Bose Audio AR in San Diego, VR projects in LA, AR/VR with colleagues from MIT, and The Roswell UFO FESTIVAL was a huge success!

Watch out for Ashtar, coming to VR Arcades around the world!

Surfing On Entropy for Bose AR

Surfing On Entropy is an interactive non-linear soundscape using Bose AR Technology based around the character Ris, an orphaned neuroscientist

Her research opens a portal to another dimension somewhere between dreams and reality. Through the use of frequencies and codes the user helps Ris to unlock the truth about her memories and who she really is.

Ashtar An alien adventure for Oculus Quest, presented at the UFO Festival, Roswell, NM and Now Available on SideQuest

We made the Front Page of the Roswell Daily Record

Stops included NYC for the New York Art in VR Event, and MIT in Boston for the Reality Virtually Hackathon.

I was also recently accepted into the Oculus Start developer program!

an intimate look at gun injury and human resilience that is based on the life of a mother of two daughters, who wears a facial prosthetic due to near fatal gun injury.

FACE TO FACE was chosen from a record number of highest quality entries to be awarded the 2018 Alternate Realities Commission and the Alternate Realties: Virtual Reality Award

I am also interested in having fun with Augmented Reality